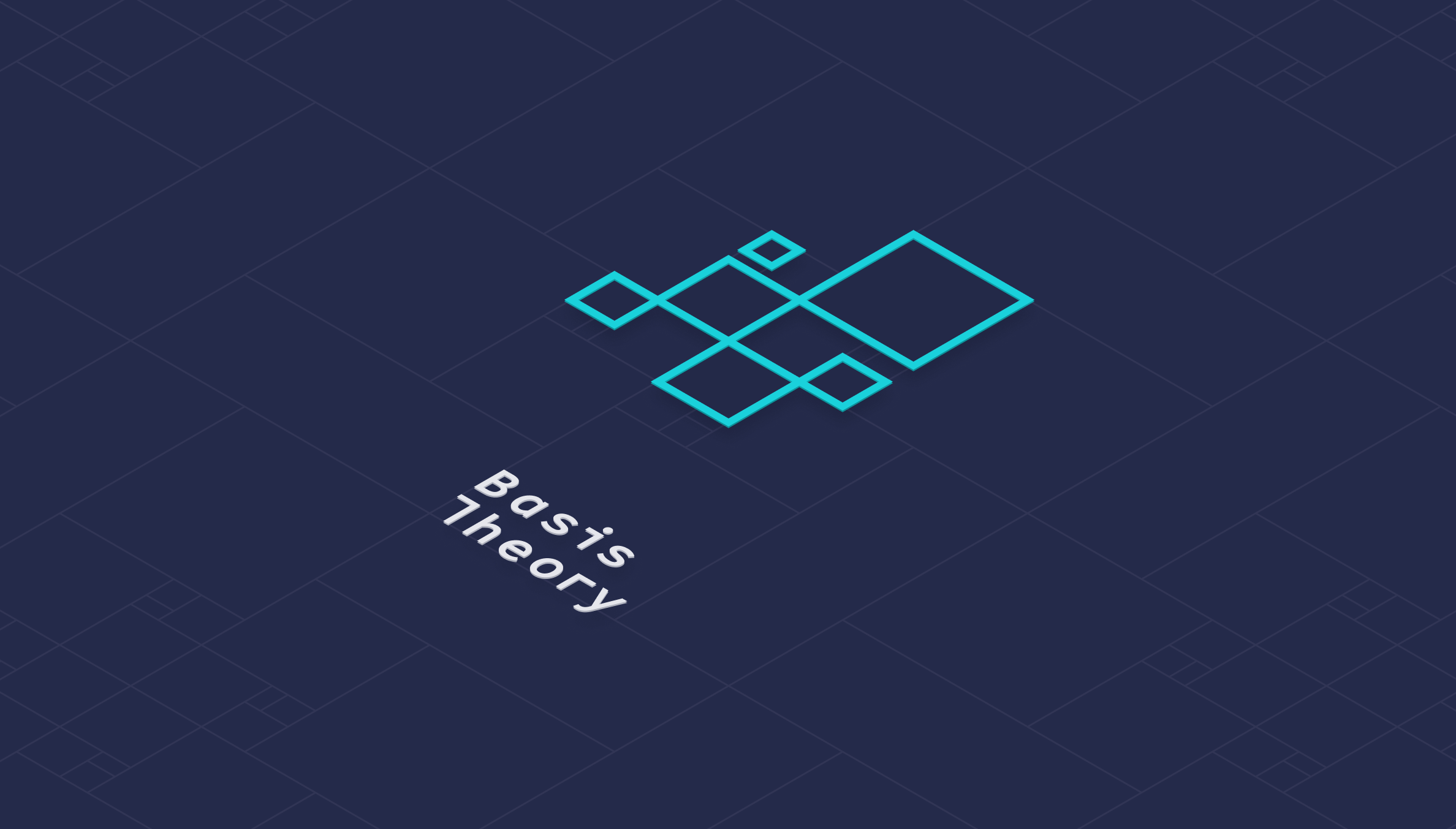 On behalf of my other two co-founders, Brian Billingsley and Ben Milne, I'm excited to talk publicly for the first time about Basis Theory. We'll be pushing more content soon.

The Data Sharing Economy: A Proliferation of APIs, Data & Risk

API calls now represent 83% of all web traffic.¹ It has never been easier to interact with various web systems, and it’s now clear that data is our modern-day currency. While the data being exchanged is well protected when in motion through different security protocols — HTTPS, SFTP, etc. — protecting all data at rest is the next internet-scale problem.

There are projected to be more than 25 billion internet-connected devices² online by the end of the decade. The sheer quantity of data creation is expected to increase to over 180 zettabytes³ (one zettabyte is equal to a trillion gigabytes) in the next 5 years. To put that in context, it was just 2012 when we crossed the 1 zettabyte threshold for the total amount of digital data existing in the world.

The majority of that data today is either sitting in plaintext like XML or CSV on internal servers — which bears risk and liability for your system — or locked away with a third party where it’s inaccessible and not portable, creating inherent vendor lock-in and renders your most valuable data essentially useless.

Basis Theory provides the most flexible platform to protect data at rest with the same ubiquity as data in transit. As was the case with HTTPS, it will likely be financial services (then⁴: online banking, stock trading, and commerce⁴; today, “FinTech”: BaaS, embedded finance and payments) that lead the charge from plaintext to ciphertext.

We make encryption, tokenization, and delegation of sensitive data as easy as a config file. That means simple, developer-friendly APIs, easy-to-use SDKs, and even a low-code solution for additional flexibility. Our platform can handle any type of data, whether that be a payload consisting of payments or PII data, a document, an image, a drivers license etc. – anything that’s serializable can be tokenized. We also enable you to control the encryption keys where we are entirely blind to the data. Regardless of the path you choose, it’s all extensible and shareable with any third party, now or in the future, through the Basis Theory Token Reactor platform.

This simple and flexible approach makes the platform a viable option for everyday developers and enterprises alike. It ensures sensitive data is being protected at all times while maintaining full usability for both analytical and operational use cases. A single platform for:

In the coming weeks, we plan on sharing more about how we are executing this strategy and some of the initial use cases. The internet is vast, and we plan to open source a lot of the work we do. However, we will continue to bear the various compliance burdens and look forward to building alongside a global community of enthusiasts. You can sign up for our waitlist here, and I hope to see you soon!